On 13-9-2017 MStR Law took part in the conference “The future energy world of Albania and the Western Balkans- Investment possibilities and changes” which was organized in Tirana with great success. Organizers were the Albanian law firm OPTIMA and the Associated European Energy Consultants (AEEC). Greece was represented by our law firm. During the conference were discussed legal issues concerning the Trans Adriatic Pipeline (TAP), as well as the investments in the Balkan countries in the energy sector, regarding both the networks and the various forms of energy production. Our partners, Dirk Reinhardt and Nassos Michelis attended the conference.

Photographs from the event and the city of Tirana: 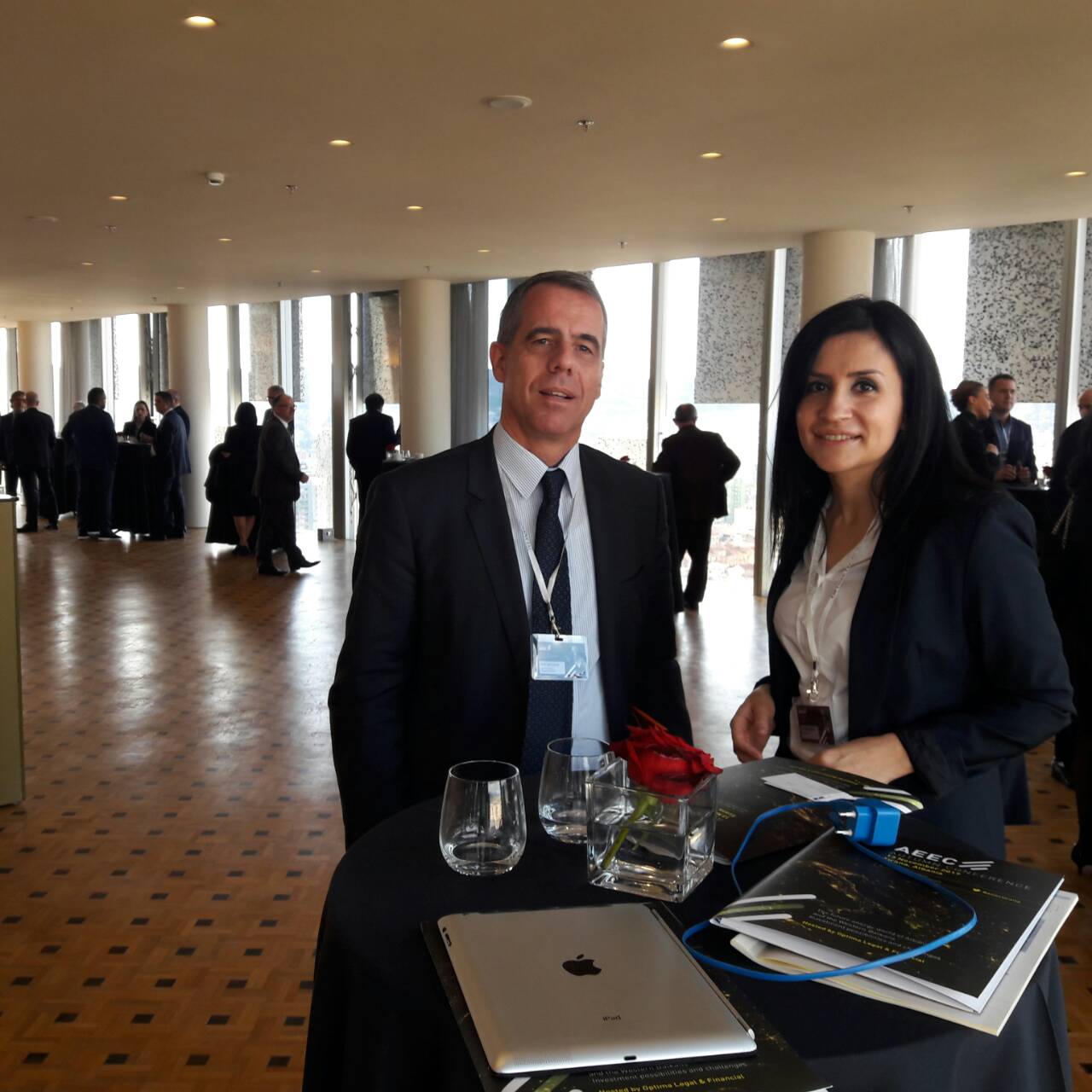 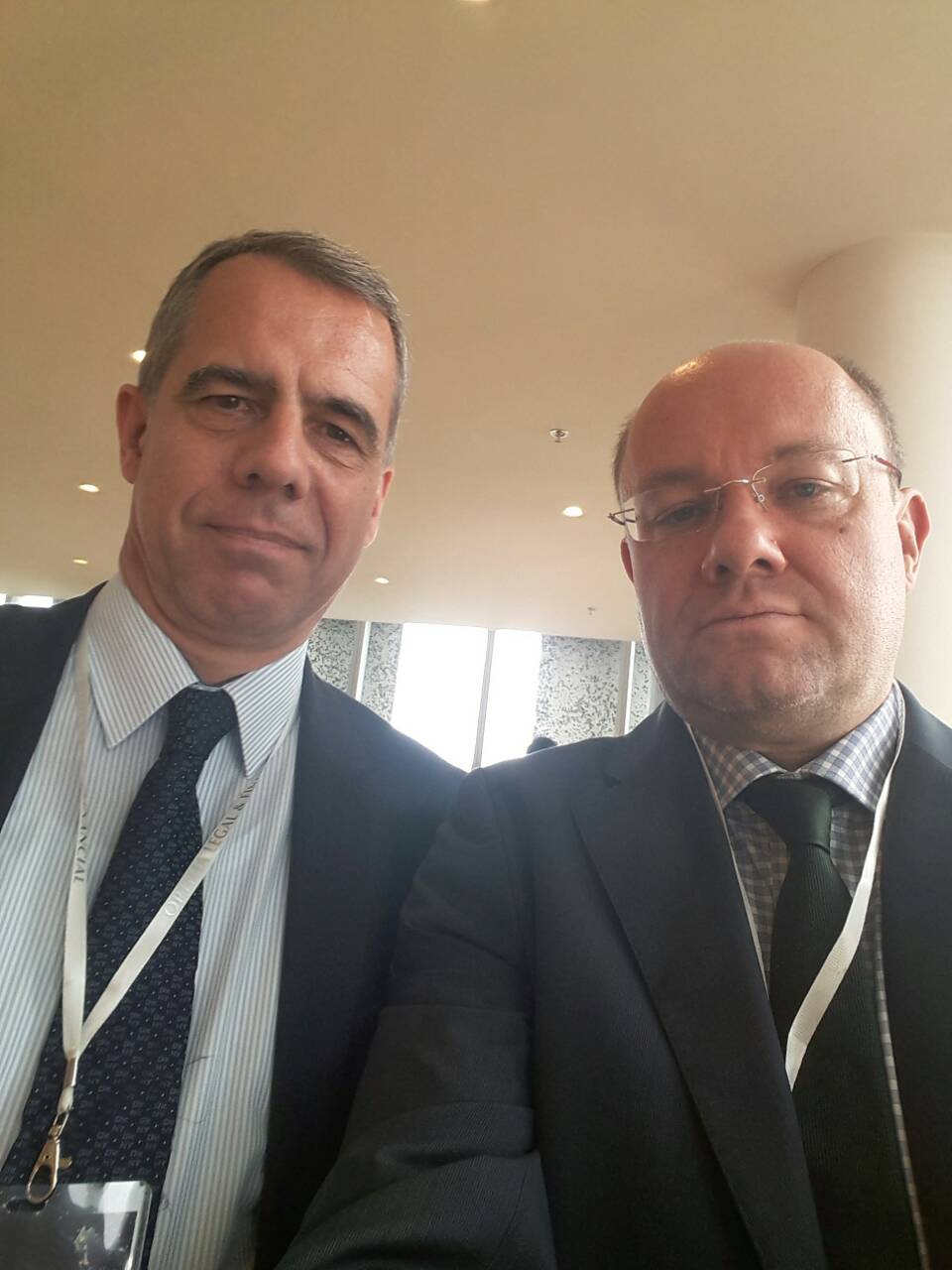 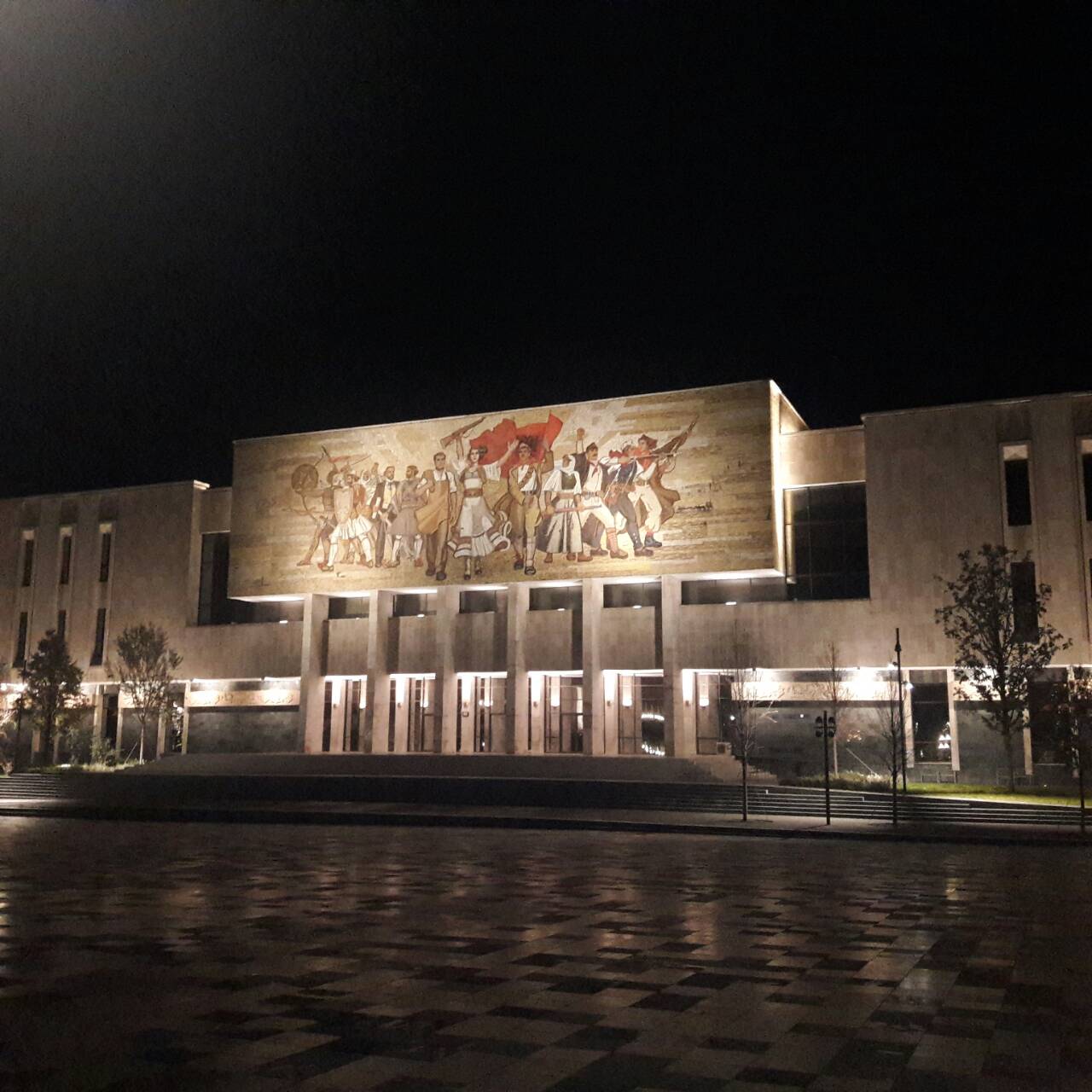